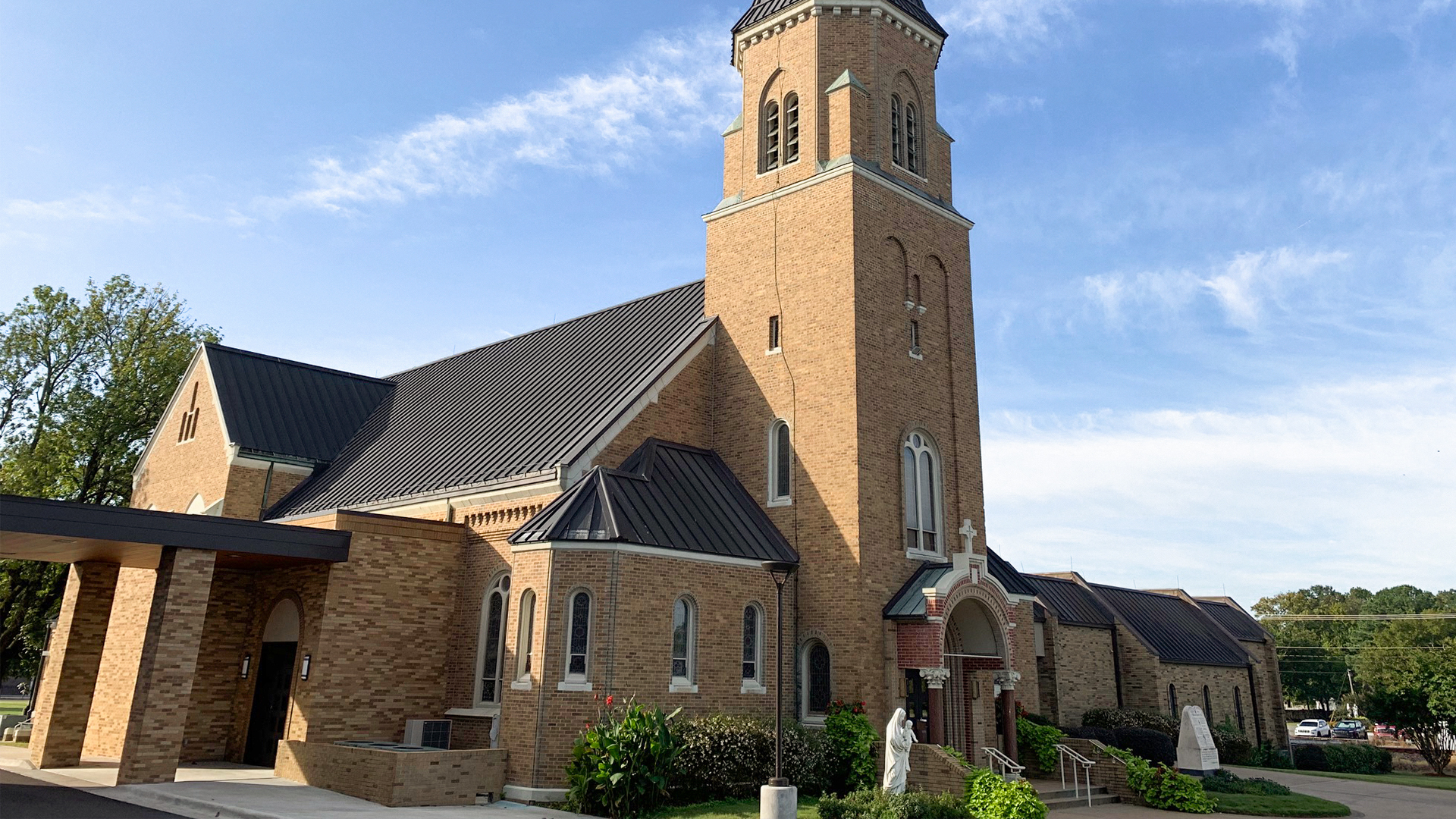 Visit from our own Salesian Brother, Travis Gunther

Travis Gunther, a 2006 graduate of St. Joseph High School, returned to his home parish this week  in conjunction with the Year of Consecrated Life and the Bicentennial of the birth of Saint John Bosco.

Travis is a Brother with the Salesians of Don Bosco, a Catholic religious Order dedicated to the welfare of young people. He's been invited to speak to adult parishioners and students about his life and work in concert with the universal church's year-long focus on the value of the religious life. By having such dedicated men and women as Travis share their experiences of prayer, service, and community life, it's hoped that others will join them.

Now in his third year of temporary vows, Travis will graduate from New Jersey's Montclair

State University in December with a degree in Art Education. He'll take is final vows as a Brother in another three years. After graduation, he'll be assigned to one of the Salesian Order's high schools in the U.S.   Additional Images