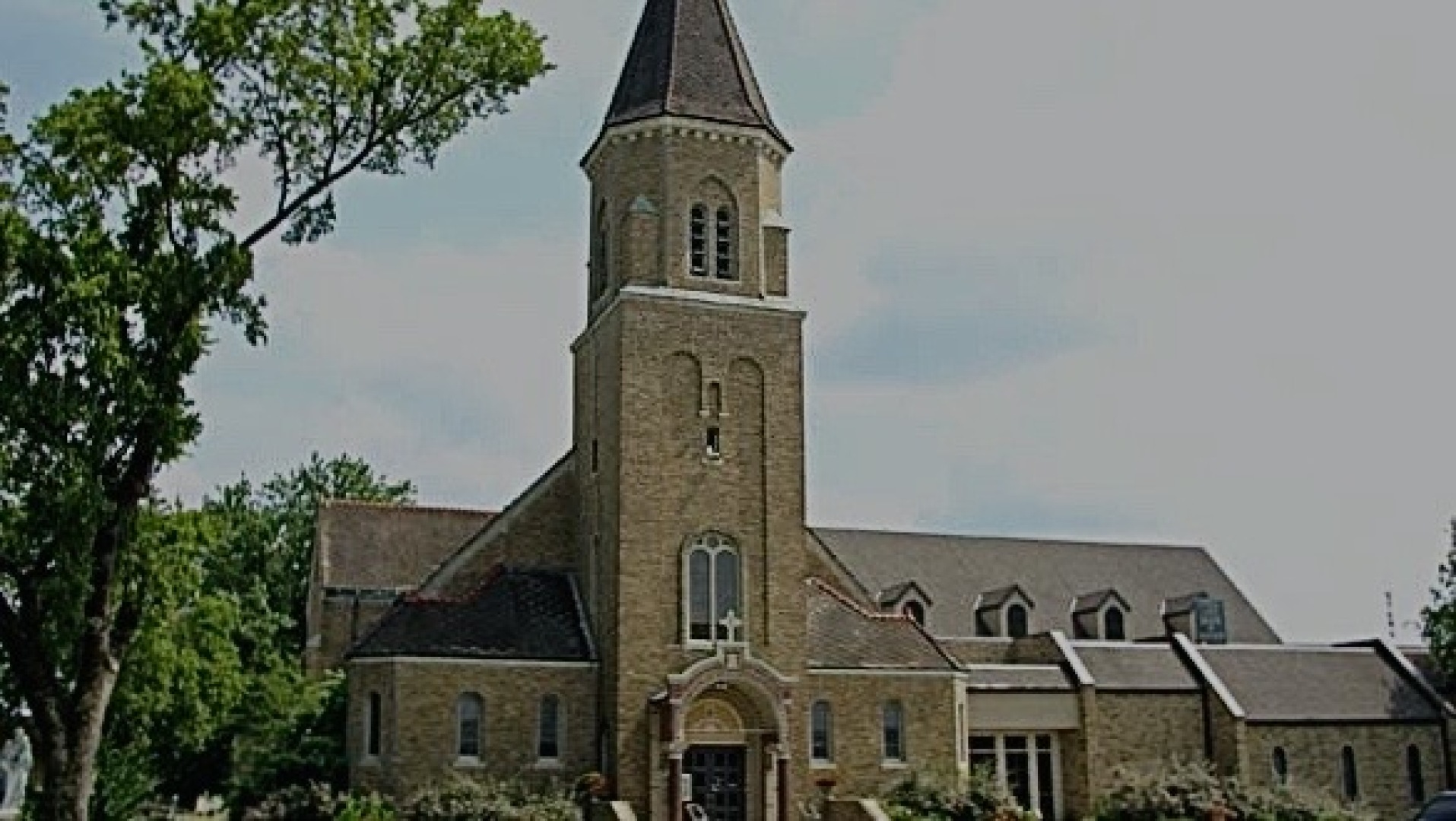 Motivational speaker, management consultant, and best-selling Catholic author Matthew Kelly appeared before a large and appreciative crowd,(estimate of 850 attendees) at St. Joseph Church in Conway on March 6th along side musician Eliot Morris

Born in Sydney, Australia, Kelly began speaking and writing in his late teens and has since gone on to reach more than four million people through his seminars and presentations in more than 50 countries. Kelly's latest book is "Four Signs of a Dynamic Catholic." He also has a foundation which helps young people discover their mission in life.

"I love his books, and I love his teachings," Father John Marconi said. "He's hitting the nail on the head as far as what our church needs to be waking up and to be alive in our faith. He let us know that holiness is possible." Bop Hapner, who writes a Theology of the Body column for the Catholic Cabin newsletter, was also impressed. "He said so many things that I've thought about and get so frustrated with," Hapner said. "The Catholic Church is so counter-cultural, and Kelly brought that out in such a powerful way." St. Joseph High School religion teacher Theresa Lutes took note ot the amount of research Kelly has done over the last 17 years. "He was very down to earth and confident in how he was speaking and what he was telling us," she said. St. Joseph School Principal Joe Mallett has read some of Kelly's books. "He was much like them, and I expected that," Mallett said. "His humor and how he brought everything in was really, really good. I thought he did a great job."  Complete Photo Album